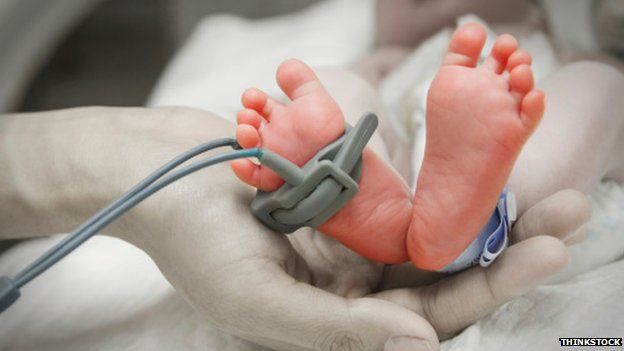 A preliminary report that has been described as “unacceptable” by ministers has revealed that there are too many poor quality investigations into baby deaths.

The Royal College of Obstetricians and Gynaecologists has published its preliminary report into how problems during labour are investigated.

More than 900 cases on baby deaths have been referred to the programme and 204 investigations have been reviewed.

Out of the total number of investigations, 27% were found to be of poor quality.

The inquiry, titled Each Baby Counts, has been set up to make sure that a mistake is followed by lessons that are learnt.

The review also looked at the three-quarters of the 599 reviewed cases on baby deaths that did not involve the parents in any meaningful way.

In all these cases, the babies had been healthy before labour began.

The report said that all investigations on baby deaths should be robust, comprehensive and led by multi-disciplinary teams, including external experts and parents.

Prof Alan Cameron, vice-president of the RCOG and a consultant obstetrician in Glasgow, said,

“When the outcome for parents is the devastating loss of a baby or a baby born with a severe brain injury, there can be little justification for the poor quality of reviews found.

“The emotional cost of these events is immeasurable, and each case of disability costs the NHS around £7m in compensation to pay for the complex, lifelong support these children need.”

“Parents’ perspective of what happened is critical to understanding how care can be improved, and they must be given the opportunity to be involved, with open, respectful and sensitive support provided throughout,” she said.

“We expect the NHS to review and learn from every tragic case, which is why we are investing in a new system to support staff to do this and help ensure far fewer families have to go through this heartache,” he said.

Louise Silverton, director for midwifery at the Royal College of Midwives, said,

“All healthcare professionals must, of course, be rigorous in their practice,”

“However, they are often working in systems that do not support best practice, and the safest and highest quality care as well as they should.

“Each one of these statistics is a tragic event, and means terrible loss and suffering for the parents.

“We must do all we can to reduce the chances of these occurring.

“This report shows that this is not the case and improvements are needed as a matter of urgency.”

She said that it was not always easy to get all investigations on baby deaths to be carried out to the same high standard.